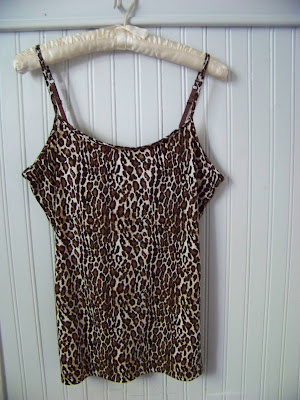 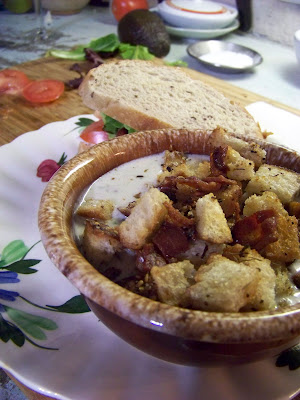 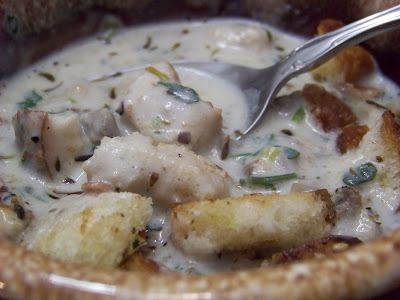 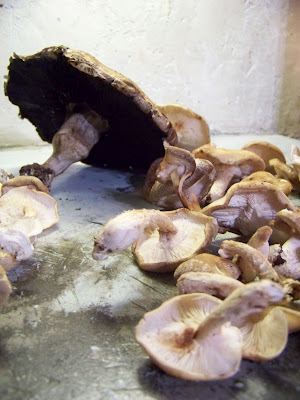 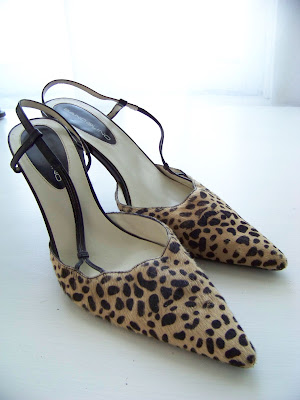 And take a steady Walk on the Wild Side!
Posted by Lisa at 10:58 AM

Ohhhh, LOVE your style, Lisa! I want a cammie like that and SHOES!!!

So happy you are getting back to your wild side!!!!

I'm so sorry Lisa that you haven't been well. It's so hard to not feel good and not know why. I hope that you are able to search and find out the cause soon so that you can get a little wild again : )
I had a time not too long ago that I went through so much fatigue and and weird symptoms for a period of a few years, and no Dr could put a finger on it. Finally one night I was actually watching Mystery Diagnosis (love that show) and there was a woman with every symptom I had and I called my Dr the next morning and asked if I could have Pernicious anemia (resulting from a surgery I had previously had) and he said I needed to get right up there and have my blood drawn. He was sure that it was just what I had and I did. I was at the serious level by then and it has taken me a few years to feel like myself again, but there it was. And to think I had to be the one to diagnose myself :(. I feel like it was a miracle that it was caught when it was, and that I was meant to be watching the television that night.
It has left me with some lingering problems, but I feel so much better than I did.

Your mushroom soup looks so GOOD!!!

Your wild mushroom soup looks really good, Lisa! I love soups topped with croutons, too.
Love the cami and shoes that match.
Hope you feel better each day until you're back to your "old" self.

Hi Lisa,
Love that wild cami :)and the shoes are pretty darn wild too :)

Minute I come home, the bra comes off, I loose that sucker in a hurry.

You always cook the yummiest food.
The soup looks divine.

Take care of yourself, you wonderfully sweet & classy lady.

Hi Lisa! Your mushroom soup looks soooooooooooooo good and those shoes are fab! Hope you feel better soon. There is times that I don't want to get out of bed too, but I think it's just depression.